In the previous article we have studied about the time and place for the Seal of God. God had the four angels at the four corners of the earth hold back the four winds (World War II). While they are ceasing the war temporarily, the seal of God is placed on the foreheads of the chosen people of God. As we have seen in the prophecy, the work of God’s putting the seal starts from the east.

What is the seal of God?

Then what is the seal of God we have to receive before the great disaster? Without receiving the seal of God nobody can escape from the disaster that will come upon all the people of the earth. Therefore, knowing what the seal of God is crucial for our salvation in the last day.

Jesus’ Teaching about the Seal of God.

John 6:27 Do not work for food that spoils, but for food that endures to eternal life, which the Son of Man will give you. For on him God the Father has placed his seal of approval.

Here Jesus teaches people that God had put the seal upon himself. Now, we know what the seal of God is. According to the bible, Jesus himself was the seal of God. Now the question is how to receive the seal God gave Jesus on us. This can also be found in the teachings of Jesus 2000 years ago. 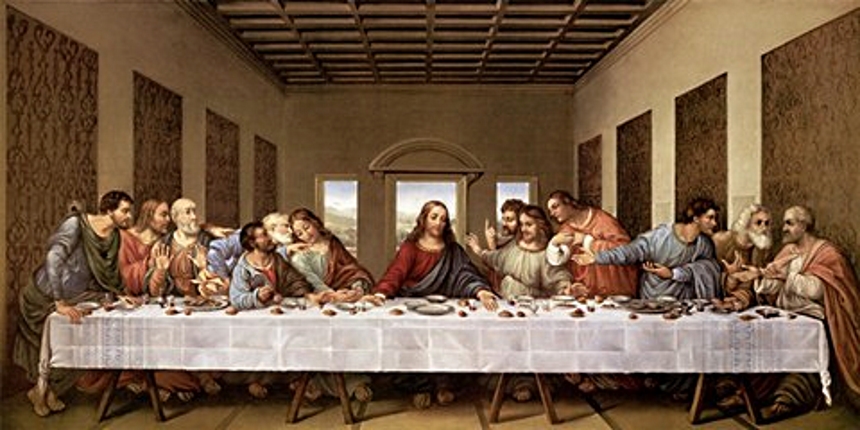 What is the meaning of the last supper Jesus had with his disciples?

Passover, the Seal of God

Matthew 26:17 On the first day of the Festival of Unleavened Bread, the disciples came to Jesus and asked, “Where do you want us to make preparations for you to eat the Passover?” 18 He replied, “Go into the city to a certain man and tell him, ‘The Teacher says: My appointed time is near. I am going to celebrate the Passover with my disciples at your house.’” 19 So the disciples did as Jesus had directed them and prepared the Passover.

Matthew 26:26 While they were eating, Jesus took bread, and when he had given thanks, he broke it and gave it to his disciples, saying, “Take and eat; this is my body.” 27 Then he took a cup, and when he had given thanks, he gave it to them, saying, “Drink from it, all of you. 28 This is my blood of the covenant, which is poured out for many for the forgiveness of sins.

By keeping the Passover, the seal God placed upon Jesus can be in us, and we can be in the seal of God. Since we are under God’s seal, God is claiming us his own and protect us from all the disasters.