Secret of Forgiveness of Sins–If we look at the life on this earth, they go through the same process: birth-growth-death. This is the life of every man without exception. Furthermore, the span between the birth and the death is filled with many different types of sufferings, pains, hardships, etc. For this reason, the Psalm defines human life as;

Psalm 90:9 All our days pass away under your wrath; we finish our years with a moan. 10 Our days may come to seventy years, or eighty, if our strength endures; yet the best of them are but trouble and sorrow, for they quickly pass, and we fly away.

Who are we? Why are we living on this earth? What is the purpose of our life on this earth? These questions became the main propositions of human being. However, nobody could give definite answer to this question. Today, let us find the answer through the words of God in the bible.

Secret of Forgiveness of Sins–To understand the man, we have to know the essential nature of human being. What is a man? The Book of Genesis let us know the creation of man and reveal the origin of the human being.

Genesis 2:7 Then the Lord God formed a man from the dust of the ground and breathed into his nostrils the breath of life, and the man became a living being (man).

The bible says that God created man with the dust from the ground and the breath of life from God himself. The dust represents the materials coming from this earth, which used to compose a physical part of man. In this sense, the dust means the body of man. Then what is the breath of life which comes from God? Contrary to the dust, this is something invisible which is used to compose man. This invisible part of man is called “spirit” or “soul”.

When the dust and breath of life join together, man becomes a living being. Then what is death of man? In this respect, the death of a man means the separation of the body and soul.

The Meaning Of Death

Secret of Forgiveness of Sins–Then what happens in the time of this separation? Do the body and soul simply disappear and turn into nothingness? Let us find the answer through the bible.

Ecclesiastes 12:7 and the dust returns to the ground it came from, and the spirit returns to God who gave it.

The bible says that the body was taken out of the dust of the ground and it goes back to the ground where it came from. And the body gradually decomposes and becomes nothing in the end. But how about the breath of life or the spirit God breathed into man? The bible says it does not decompose or disappear. However, the bible testifies that it would go back to the original place it came from. That is, it goes back or return to God.

This description of the spirit of man has a significant meaning in it. First, let us think about the word, “return”. It means “to go back to the original place it came from”. And the bible says that the spirit of man returns to God, which means, before coming to this earth, the spirit of man was originally with God. 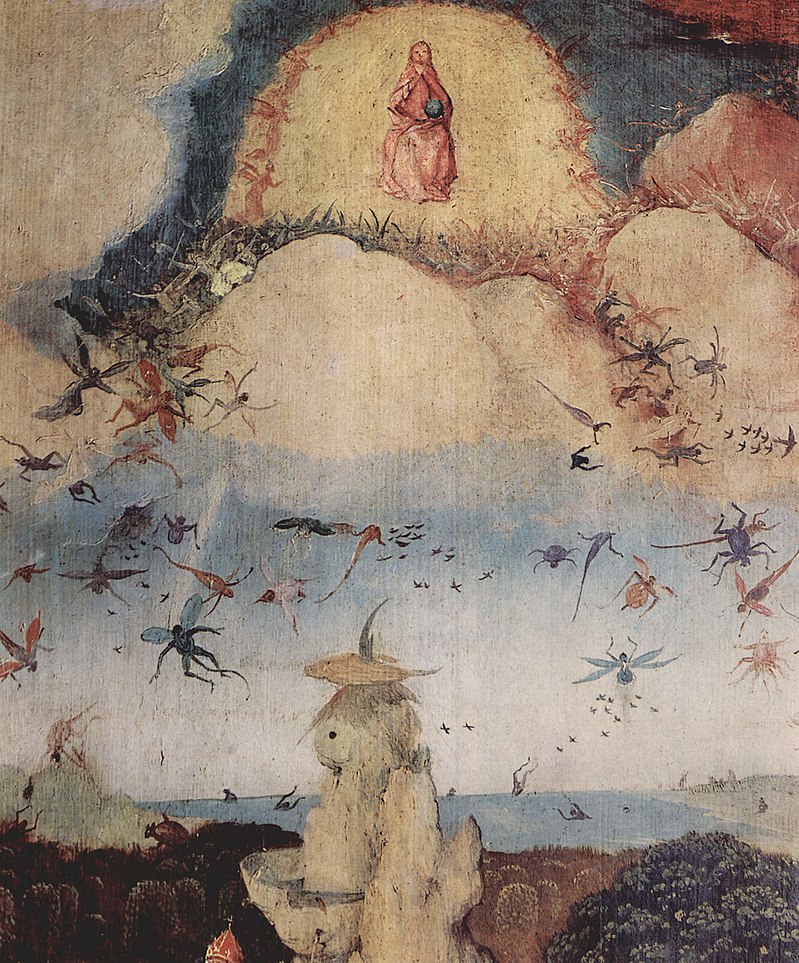 Who is a man? The bible teaches that once they were noble angels in heaven. Then why did they come from heaven to this earth?

Spiritual Angels Born as Man with the Body

Secret of Forgiveness of Sins–Through this we can say that we were once spiritual being in heaven before we came down to this earth. Somehow we came to earth and have to live the physical life trapped in the body. However, our life on this earth is over, and then again as a spiritual being we can go back to God in heaven. This is the human existence recorded in the bible.

King Solomon’s Testimony about His Existence as Angel

Secret of Forgiveness of Sins–We can confirm this through the testimonies from biblical figures. About his existence as spiritual being in heaven, King Solomon says:

Proverbs 8:23 I was formed long ages ago, at the very beginning, when the world came to be. 24 When there were no watery depths, I was given birth, when there were no springs overflowing with water; 25 before the mountains were settled in place, before the hills, I was given birth, 26 before he made the world or its fields or any of the dust of the earth.

Here the writer of the Book of Proverb King Solomon says that he was born before the creation of the earth. Since body was given on this earth, we can easily reach the conclusion that he is talking about his existence as spiritual being or angel.

Proverb 8:30 Then I was constantly at his side. I was filled with delight day after day, rejoicing always in his presence.

In Verse 30, he clearly testifies that he was with God at the time of the creation of the world.

Job’s Testimony about His Existence as Angel

Job 38:1 Then the Lord spoke to Job out of the storm. He said: 2 “Who is this that obscures my plans with words without knowledge? 3 Brace yourself like a man; I will question you, and you shall answer me. 4 “Where were you when I laid the earth’s foundation? Tell me, if you understand.

Job could not give any answer for this question. And God himself let Job know about this existence as spiritual being in heaven before he came down to this earth.

Job 38:21 Surely you know, for you were already born! You have lived so many years!

God tells that he was already born before the creation of the earth. Then in what form did he exist and where? Since Job got the dust (body) from the earth, we can know that he existed as spirit. Through these examples of Solomon and Job, we can clearly see that they were once angels in heaven.

Secret of Forgiveness of Sins–Both Job and Solomon were glorious angels in heaven. But later they came down to this earth and they were given this physical body as garment while living on this earth. However, after the separation of body and spirit, their spirit will return to the angelic world again.

Then were only Job and Solomon angels? How about us? Are we made of different materials? No. We are composed of the same materials as Job and Solomon: body and spirit. And it means we were also once angels in heaven just like them.

25 thoughts on “The Secret of Forgiveness of Sins: Part One”