Melchizedek in the old testament

Genesis 14:17~19 After Abram returned from defeating Kedorlaomer and the kings allied with him…. Melchizedek king of Salem brought out bread and wine. He was priest of God Most High,and he blessed Abram, saying, “Blessed be Abram by God Most High, Creator of heaven and earth. 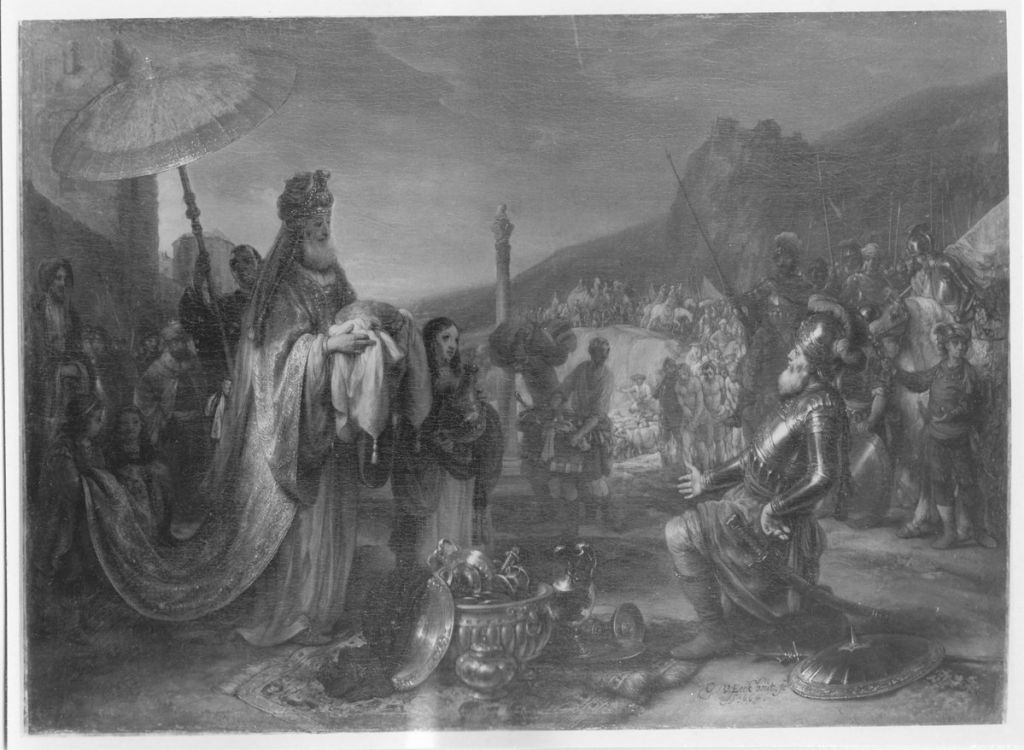 Melchizedek in the new testament

Hebrew 5:8~10 Although he was a son…he became the source of eternal salvation for all who obey him and was designated by God to be high priest in the order of Melchizedek.

Christ After the Order of Melchizedek

Matthew 26:17~28 So the disciples did as Jesus had directed them and prepared the Passover…While they were eating, Jesus took bread, gave thanks and broke it, and gave it to his disciples, saying, “Take and eat; this is my body.”Then he took the cup, gave thanks and offered it to them, saying, “Drink from it, all of you.This is blood of the covenant, which is poured out for many for the forgiveness of sins.

In the Age of Son, no one kept the Passover with bread and wine except for Jesus. According to the priesthood of Aaron, all other priests used Lamb’s blood at the Passover.

Luke 22:7 Then came the day of unleavened Bread on which the Passover lamb had to be sacrificed,

Ahnsahnghong High Priest in the Order of Melchizedek

Ahnsahnghong High Priest in the Order of Melchizedek–However, the truth of the Passover was abolished in AD 325 at the council of Nicaea. The Passover is not an ordinary feast, but a significant feast which is containing the promise of eternal life.

John 6:53 Jesus said to them, “I tell you the truth, unless you eat the flesh(Passover bread) of the Son of Man and drink his blood(Passover wine), you have no life in you.

Who can receive eternal life without the Passover? So Jesus promised to appear again in the earth to restore the hidden truth.

Hebrew 9:28 so Christ was sacrificed once to take away the sins of many people; and he will appear a second time, not to bear sin, but to bring salvation to those who are waiting for him. 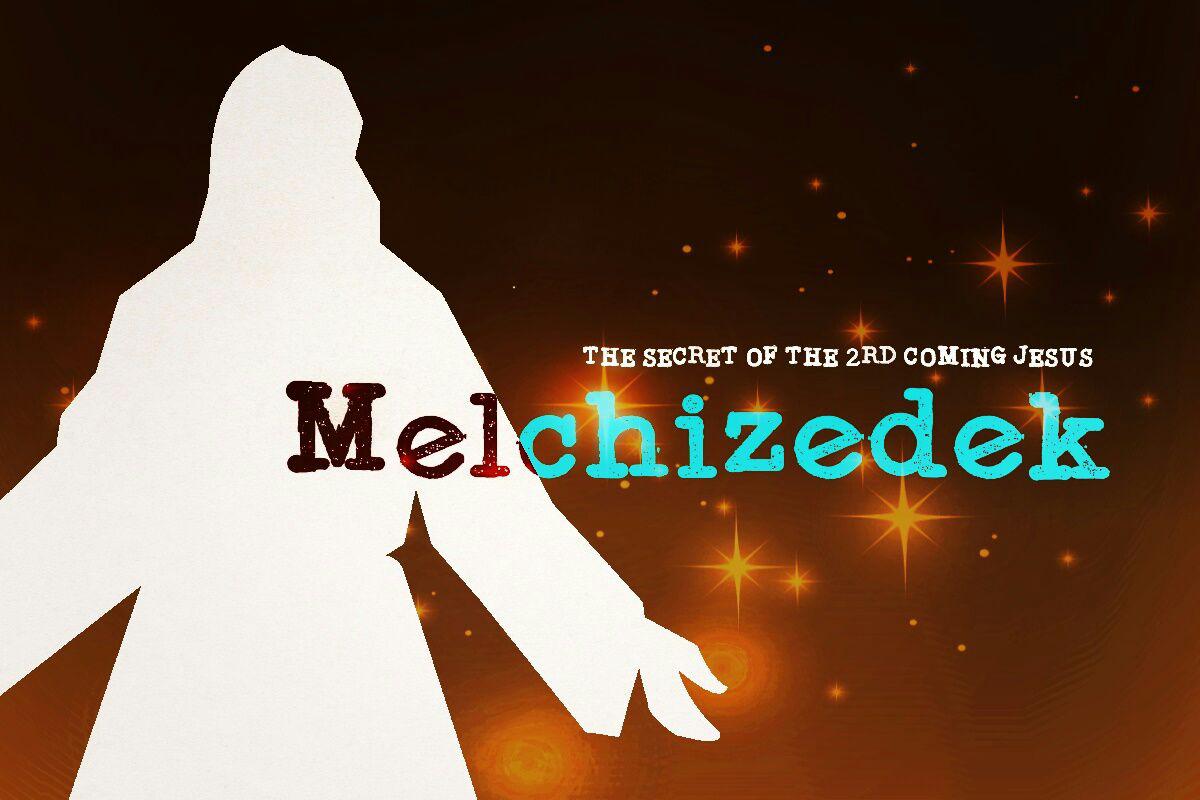 Who is the true high priest in the order of Melchizedek?

If you believe Jesus as our savior, it is right to believe Melchizedek Ahnsanghong as Savior, Second Coming Jesus. I hope that everyone will be able to believe Christ Ahnsahnghong and go to the heaven together.

27 thoughts on “The High Priest In The Order Of Melchizedek”