Among the many of the creations, today let us think about the creation of mankind. What is the meaning behind this story?

What is the spiritual meaning behind the creation of Adam?

Adam and Eve–At the last moment of the last day of the Six-Day Creation, God created man, that is, Adam and Eve.

Genesis 1:26  Then God said, “Let us make mankind in our image, in our likeness, so that they may rule over the fish in the sea and the birds in the sky, over the livestock and all the wild animals, and over all the creatures that move along the ground.” 27 So God created mankind in his own image, in the image of God he created them; male and female he created them.

Revelation 4:11 “You are worthy, our Lord and God, to receive glory and honor and power, for you created all things, and by your will they were created and have their being.”

Then what is the will of God in creating man as male and female? There must some reason for that too.

God’s Purpose in the Creation of Adam

Adam and Eve–Then what is the purpose of God in creating Adam and Eve? First, let us think about Adam. Why did God create Adam?

Romans 5:14 Nevertheless, death reigned from the time of Adam to the time of Moses, even over those who did not sin by breaking a command, as did Adam, who is a pattern of the one to come.

In the Book of Romans, Apostle Paul let us know the will of God in the creation of Adam. Adam was created as pattern to teach us “the one to come.” As everybody knows, “the one to come” represents the Second Coming Christ who was to come in the last days. (Rev 22:20)

God’s Purpose in the Creation of Eve

Revelation 19:7 Let us rejoice and be glad and give him glory! For the wedding of the Lamb has come, and his bride has made herself ready.

The Lamb in this context is the Second Coming Christ who would appear in the last days. However, the bible teaches that the Lamb (Christ) would not appear by himself in the last days. The bride who was not ready in his first coming would finally make herself ready in the last days and appear together along with the Lamb.

Revelation 21:9 One of the seven angels who had the seven bowls full of the seven last plagues came and said to me, “Come, I will show you the bride, the wife of the Lamb.” 10 And he carried me away in the Spirit to a mountain great and high, and showed me the Holy City, Jerusalem, coming down out of heaven from God.

The angel showed “Heavenly Jerusalem” as the wife of the Lamb in the last days. And she is coming down from heaven, “prepared as a bride beautifully dressed for her husband.” (Rev 21:2)

Galatians 4:26 But the Jerusalem that is above is free, and she is our Mother.

The Jerusalem that is above means not the physical Jerusalem in Palestine, but the spiritual heavenly Jerusalem in heaven. She was hidden at the moment when this prophecy was written.

Think about Jesus Christ. Even though he was “our Father in heaven,” he was hidden from people until the time of his appearance as man in the flesh 2000 years ago by coming down from heaven to give us salvation.

This is the same with our Mother or God the Mother in heaven. She was supposed to be the secret and hidden mystery until she was to make her appearance on this earth by coming in the flesh. And the Revelation teaches that she would come down from heaven in the last days along with the Lamb, the Second Coming Christ.

Through these verses of the bible, we can understand the will of God in creating Eve. God created Adam to teach us about the Second Coming Christ. And God created Eve to teach us the wife of the Lamb, Heavenly Jerusalem, who is God the Mother herself. And the bible says that she would appear in the last days. 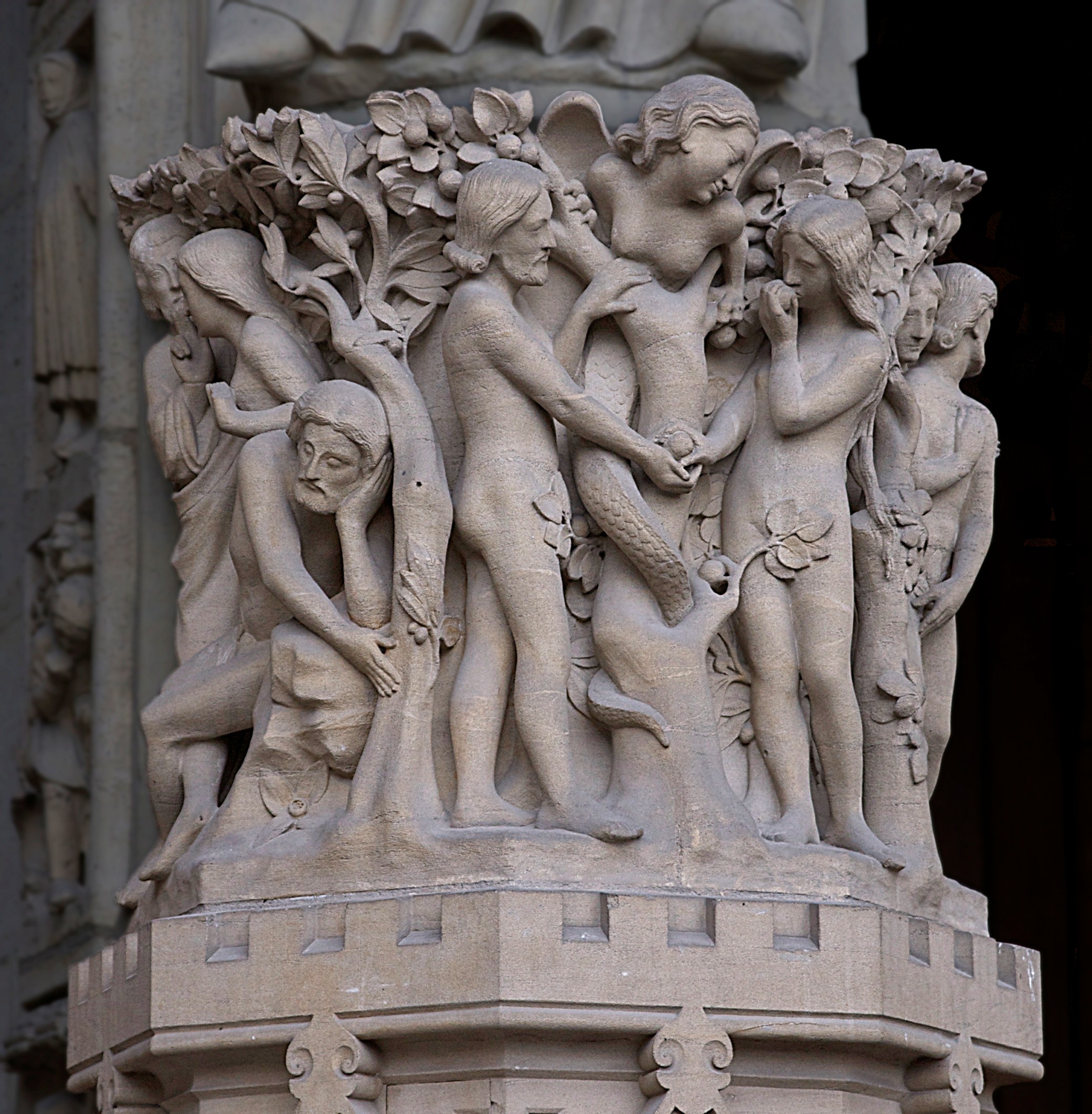 Who does Eve represent? What is the purpose of God in the Creation of Eve?

The Purpose of the Appearance of God the Mother

Adam and Eve–Then what is the purpose of the appearance of God the Mother in the last days? We can find the answer through the creation of Adam and Eve. God created Adam to take care of the Garden of Eden and everything in it.

Genesis 2:15 The Lord God took the man (Adam) and put him in the Garden of Eden to work it and take care of it.

Then why did God create Eve? The bible says that she was created as “helper” of Adam. Adam could do everything by himself in the garden. However, there was one thing he could not do by himself. He needed a wife to give birth to his children. That is why God created Eve as helper of Adam.

Genesis 3:20 Adam named his wife Eve (or Life), because she would become the mother of all the living.

Then what is the purpose of her appearance? The bible says the last Eve would appear as “the mother of all the living.” It means she was to appear to give life (not physical, but spiritual) to the people of God. We can confirm this through the Book of Revelation.

Here the water of life means “eternal life” as we can see in many different verses of the bible. (John 4:14, 7:37) Then who are the Spirit and the bride who give us the eternal life? The Spirit is God the Father or the Second Coming Christ (the Lamb). Then who is the bride of the Lamb? As we have seen up until now, she is heavenly Jerusalem, God the Mother who comes down from heaven in the last days.